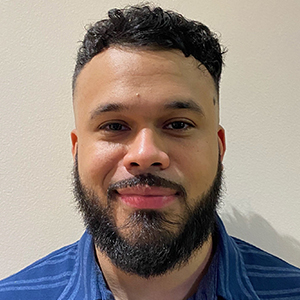 Elian Rodriguez joined the NABC staff in the Fall of 2020. He was hired through the McLendon Future Leadership Initiative, a program started by coaches Frank Martin, Tommy Amaker and John Calipari, that allows minorities opportunities in athletics and corporate positions. At the NABC, Elian’s duties include managing zoom meetings, staff calendars, playing a key role in our association management system and digital membership card, assisting the CFO with human resource responsibilities, and assisting with the day-to-day operations.

In his free time, he likes to spend time with family, friends, and voluntarily coach at St. Clare’s Middle school where he has been coaching for the last five years.