For over 25 years, the Coaches vs. Cancer program, in collaboration with the NABC, has united coaches and fans nationwide to help the American Cancer Society defeat a common enemy – cancer. 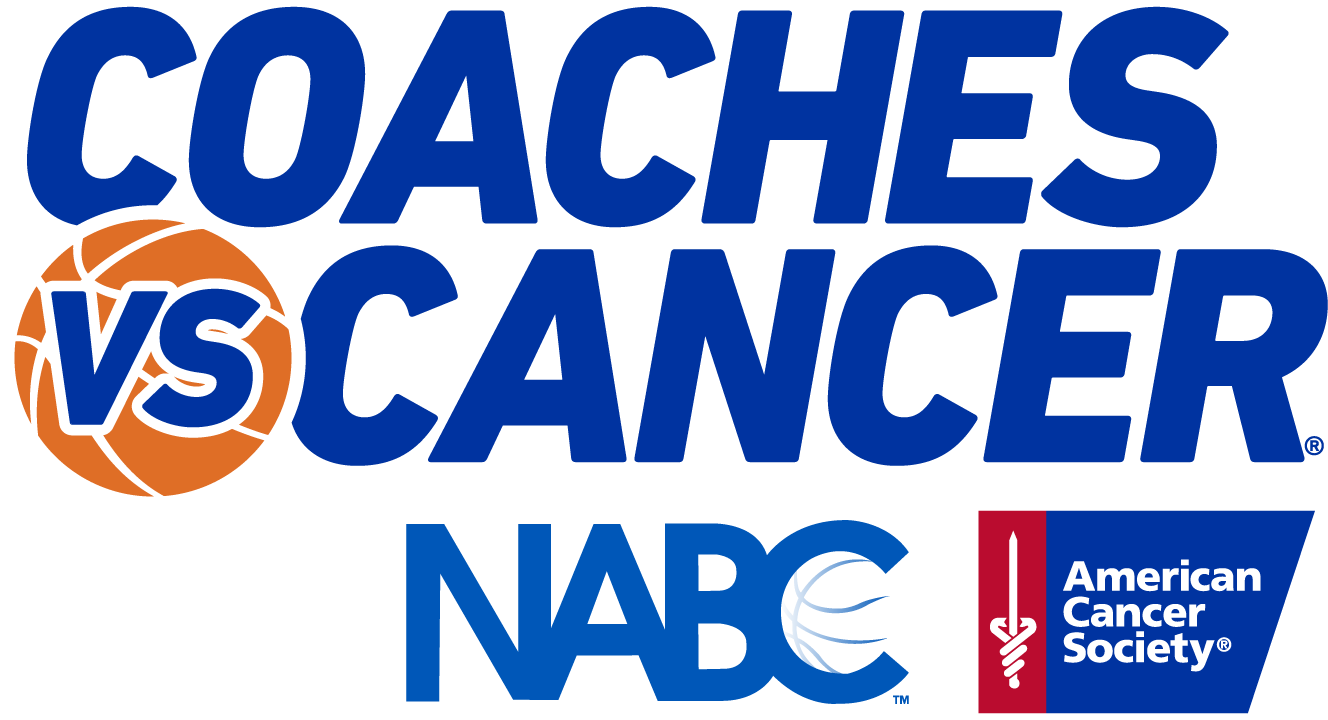 The Coaches vs. Cancer program is a nationwide collaboration between the American Cancer Society and the National Association of Basketball Coaches. This initiative leverages the personal experiences, community leadership, and professional excellence of coaches nationwide to increase cancer awareness and promote healthy living through year-round awareness efforts, fundraising activities, and advocacy programs. Since 1993, coaches have raised over $145 million for the American Cancer Society.

Norm Stewart, former head coach of the University of Missouri’s men’s basketball program, cancer survivor, and member of the NABC, provided the vision and inspiration for the Coaches vs. Cancer concept.

He started the program by challenging fans to pledge a dollar amount for every three-point shot made by his team during the season. The concept evolved into a nationwide effort uniting coaches, fans, players, and communities across the country to fight cancer. 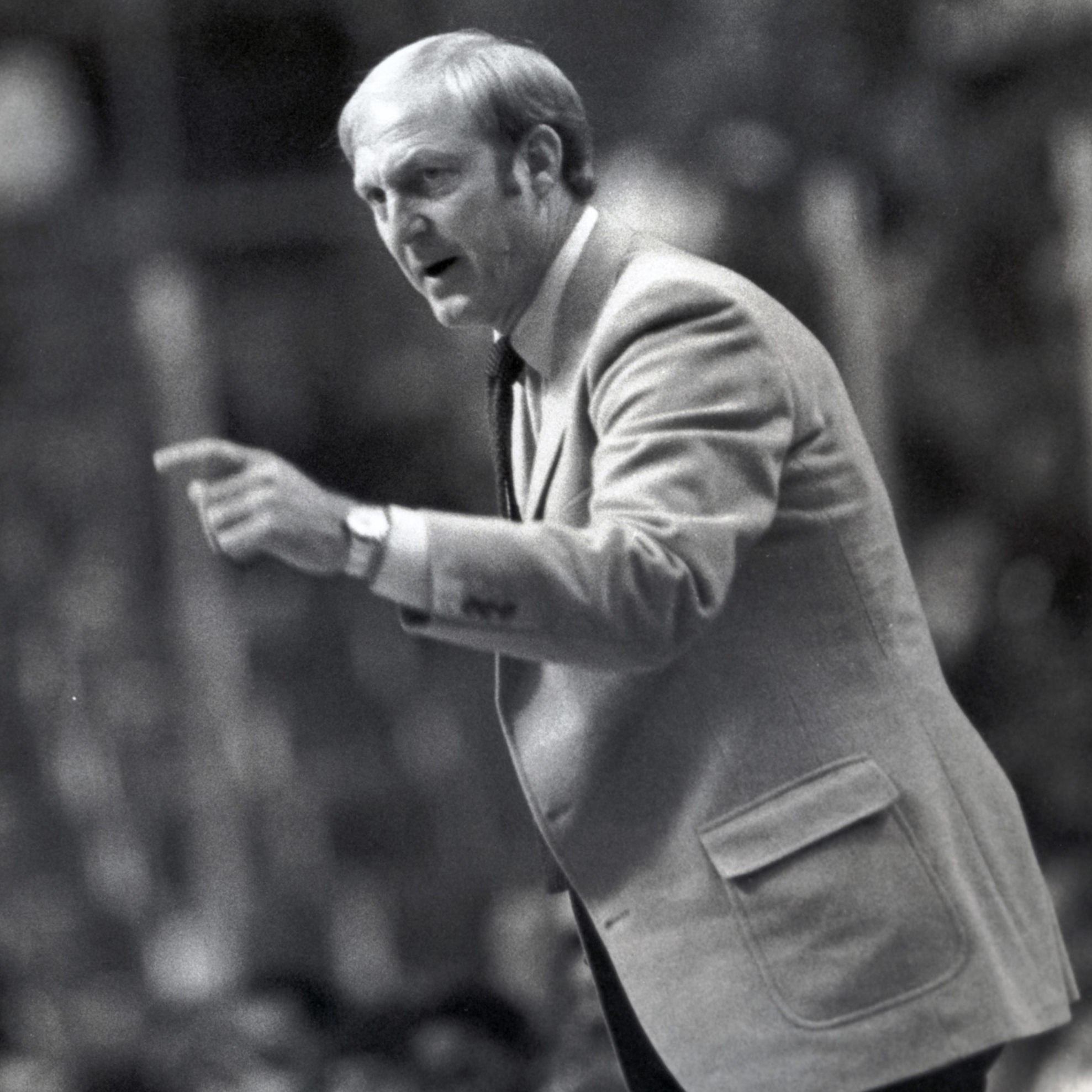 Coaches vs. Cancer Suits And Sneakers Week is a nationwide event when basketball coaches across the country unite for a common cause – saving lives from cancer! To raise awareness  and bring attention to the cause during this week, we are asking coaches to return to suiting up during their games – and of course, wear their most eye-catching sneakers. 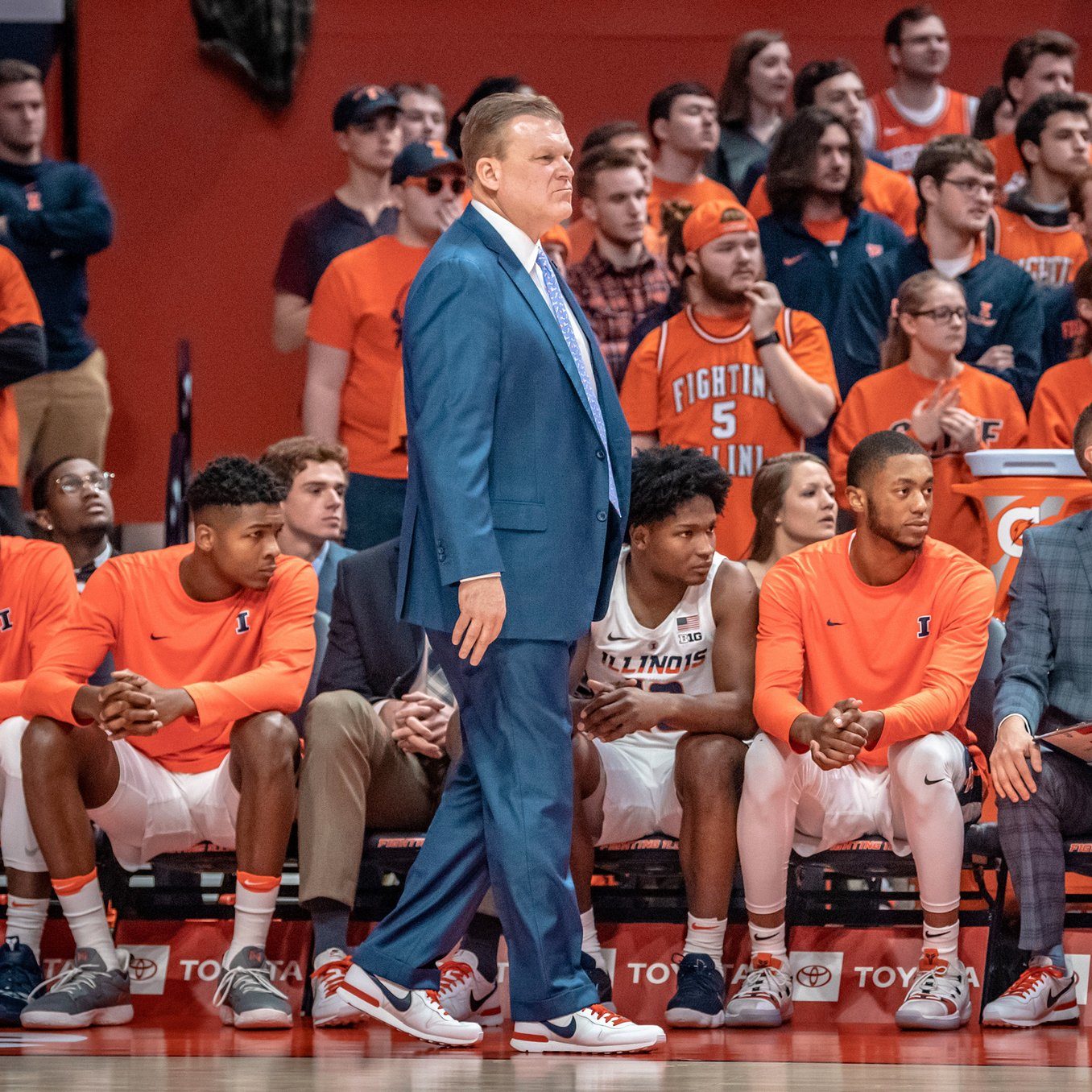 This year, Coaches vs. Cancer is undertaking one of its most aggressive campaigns in recent memory – and we need your commitment. We are recruiting 100 coaches – from every level – to team with a CEO/business leader in your local market for the Suits And Sneakers Set the Screen campaign during the upcoming season.

Set the Screen will allow us to use our Suits And Sneakers platform to drive greater awareness of the fight against cancer, promote the importance of cancer screening tests, address health equity and raise funds in our communities.

Click below to check out our top Set the Screen coach and CEO partners!  Do you have questions or are wondering how to sign up?  Contact Amy Rohrer at amy.rohrer@cancer.org.

The American Cancer Society creates a world with less cancer by helping people stay well and get well, finding cures, and fighting back. We welcome the opportunity to share more ideas and bring the Coaches vs. Cancer program to your organization.