The National Association of Basketball Coaches (NABC) announced on Thursday the formation of an Ad Hoc Committee on Men&rsquo;s College Basketball to address the pressing issues currently facing the sport.

KANSAS CITY, Mo. – The National Association of Basketball Coaches (NABC) announced on Thursday the formation of an Ad Hoc Committee on Men’s College Basketball to address the pressing issues currently facing the sport.

NABC Executive Director Jim Haney and former SEC Commissioner Mike Slive will serve as the committee’s co-chairs. They will be joined by a collection of head coaches spanning the entire Division I landscape – including seven members of the NABC Board of Directors.

The Ad Hoc Committee’s primary charge will be to develop a series of recommendations to present to the recently-formed NCAA Commission on College Basketball. The launch of the committee comes as a directive from the NABC Board of Directors following the announcement of a U.S. Department of Justice investigation into college and grassroots basketball. The board has expressed a unanimous position that coaches need to be at the forefront of reform efforts.

“The NABC Board of Directors is greatly troubled by the allegations that have recently surfaced,” said Haney. “The NABC is committed to taking ownership of the issues that impact our game, and will be steadfast in our efforts to help the NCAA Commission on College Basketball develop solutions.”

“College basketball has experienced challenges in the past, from underperforming graduation rates to declining pace of play,” added Haney. “In each of those instances, our coaches held themselves accountable and ultimately helped enact substantive change. We’re confident the current problems, alarming as they may be, can be resolved no differently.”

The Ad Hoc Committee will hold a series of meetings in the coming months to draft its feedback for the NCAA Commission on College Basketball. The commission is then scheduled to send its recommendations to the NCAA Board of Governors and Division I Board of Directors in April 2018. 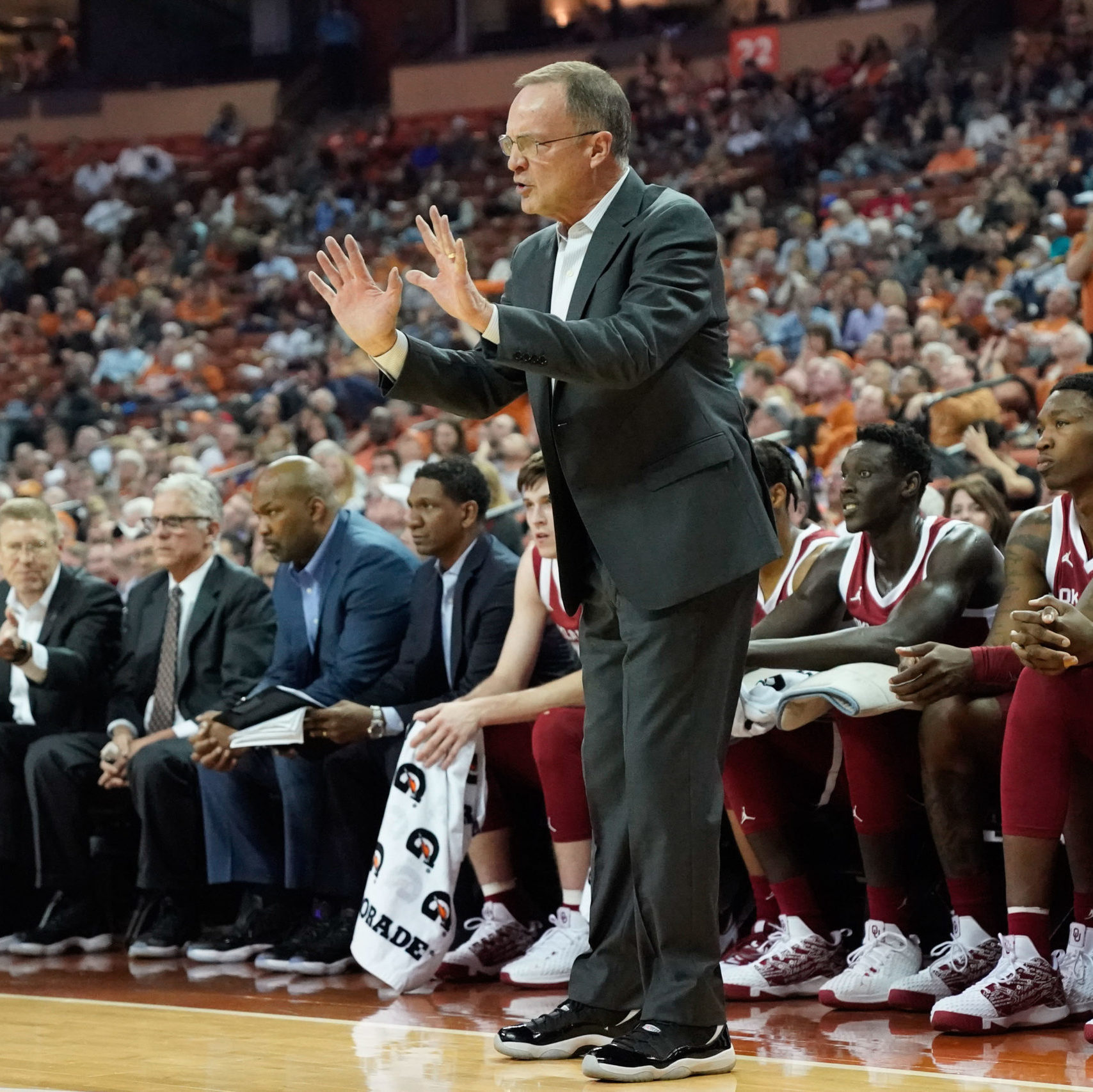 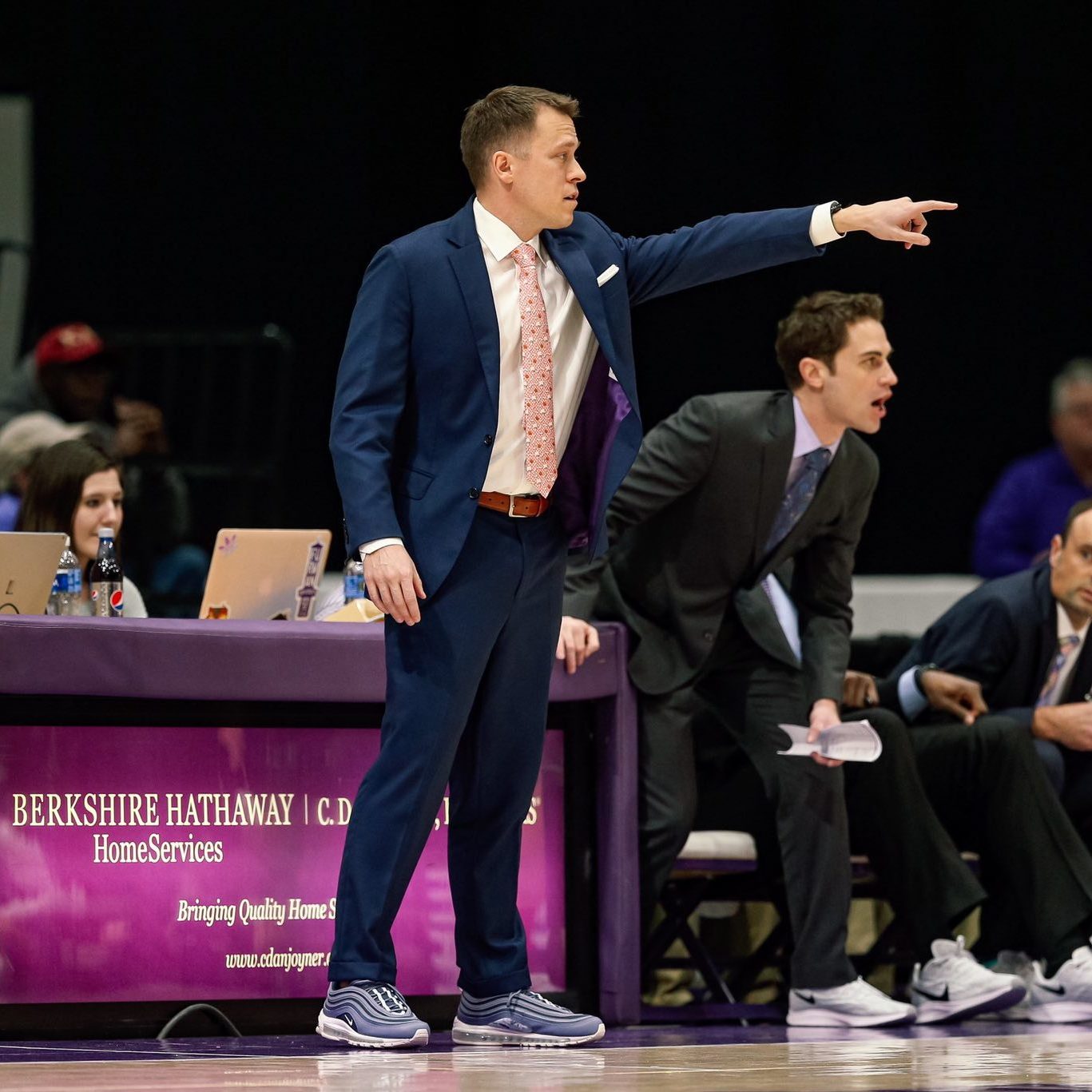 Coaches vs. Cancer Suits And Sneakers Week Tips Off 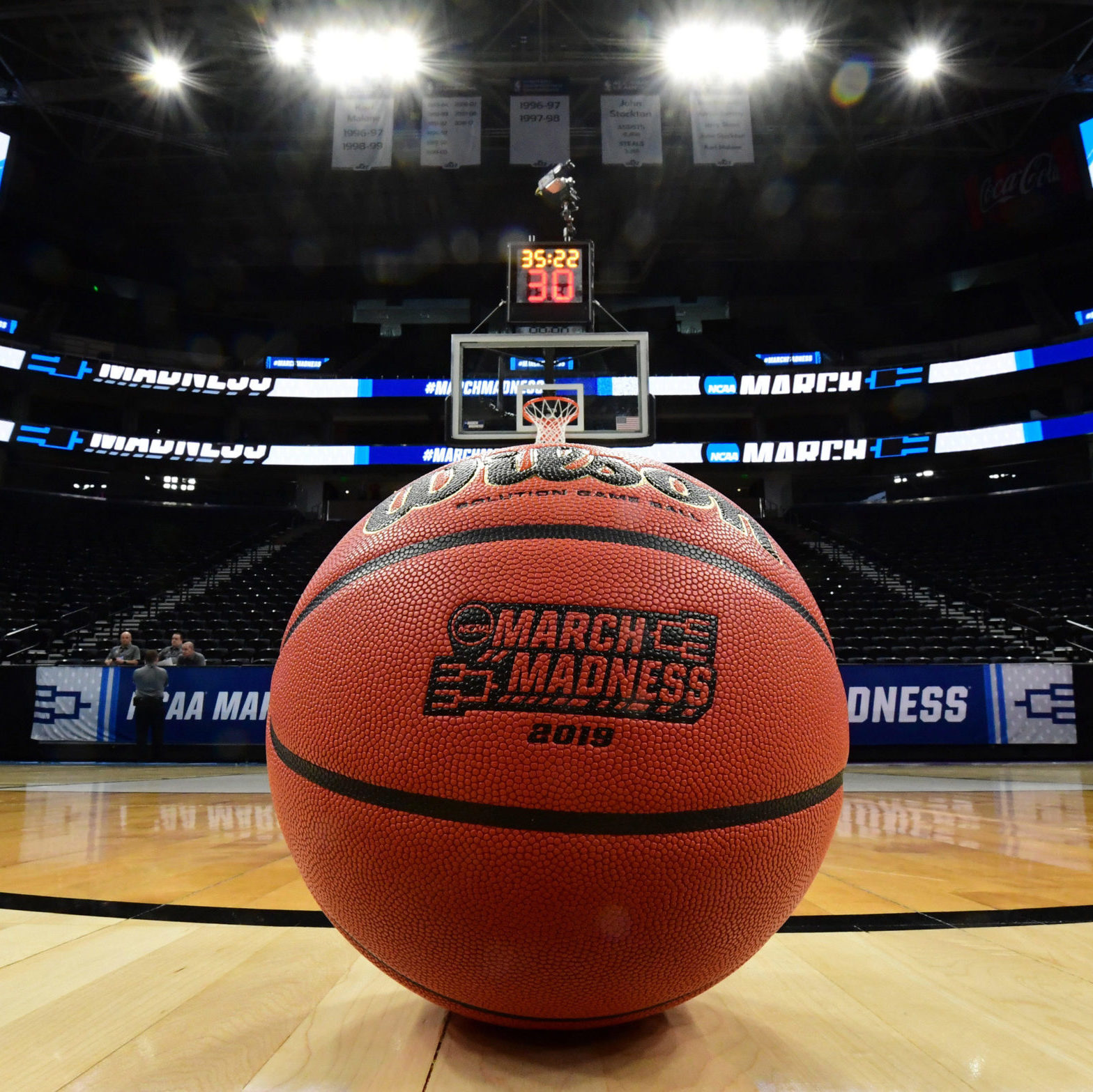