KANSAS CITY, Mo. – Craig Robinson, an accomplished basketball administrator and former Division I head coach, has been selected as the next Executive Director of the National Association of Basketball Coaches (NABC).

Robinson succeeds Jim Haney, who has held the position for the past 29 years. Robinson becomes just the fifth Executive Director in the NABC’s history.

“I’m extremely honored and excited for this tremendous and vital opportunity,” said Robinson. “I’d like to thank the NABC, our Board of Directors, President Jamie Dixon and the search committee for selecting me at such an important time for our membership, our players and our game. I look forward to the challenges ahead.”

Robinson brings over three decades of administrative and coaching experience to the NABC. Since 2017, he has served as the Vice President of Player Development and Minor League Operations for the NBA’s New York Knicks, a role that also included the title of General Manager of the G League’s Westchester Knicks.

Robinson held a similar front office position in player and organizational development with the Milwaukee Bucks from 2016-17.

Prior to his transition into administration, Robinson spent eight years as a Division I head men’s basketball coach – two seasons at Brown and six at Oregon State.

“Craig encompasses everything we were looking for and more in the next leader of the NABC,” said Dixon, the head coach at TCU and 2020-21 NABC President. “Craig’s experiences as a decorated student-athlete, an accomplished coach and a high-level administrator uniquely position him to lead our association during this crucial moment in time for basketball. Given his background, education and values, we have exceeded expectations from when we started the search.”

“We’re confident that Craig will be an ally for coaches from all levels of our sport, and will continue to strengthen the collaboration between the NABC and the NCAA, the NBA, high schools, grassroots organizations and numerous other key stakeholders,” Dixon added. “I would also like to thank Glenn Sugiyama and DHR International for supporting our search process.”

Robinson won 30 games in his two seasons at Brown, more than any other head coach in their first two years in program history. He was named the Ivy League Coach of the Year by basketball-u.com following the 2006-07 season.

At Oregon State, Robinson won 94 games – currently the fourth-most in program history – and led the Beavers to four postseason appearances. In his first season in Corvallis, Robinson won 18 games with a team that had finished 0-18 in conference play the prior season.

Robinson spent six seasons as an assistant coach at Northwestern, and also held coaching positions at the Illinois Institute of Technology and the University of Chicago High School.

One of the top players in Ivy League history, Robinson was a two-time conference Player of the Year as a men’s basketball student-athlete at Princeton from 1979-83. He graduated from Princeton with a degree in sociology, and later earned an M.B.A. in Finance from the University of Chicago Graduate School of Business.

“I’m very excited for Craig and the NABC,” said Haney. “Craig has the heart of a coach, and his experience beyond coaching will prove invaluable to the upward trajectory of the NABC.”

To initially position Robinson to focus exclusively on serving coaches and student-athletes, Haney will remain the Executive Director of the NABC Foundation until September 2021, at which time Robinson will assume that title as well.

Originally from Chicago, Robinson is married to Kelly Mccrum Robinson and has four children. He is the brother of former First Lady Michelle Obama.


What others are saying about Craig Robinson

Mike Krzyzewski, Duke head coach
“I am excited about the hiring of Craig Robinson as the new Executive Director of the NABC. He brings a unique perspective to the position, having been an outstanding player, college head coach and most recently an executive in the NBA. Clearly, Craig is coming to the organization at a time of great uncertainty and change, and nearly 5,000 members of this organization will rely on him to represent the best interests of coaches at all levels as we move into the future. His long-standing commitment to basketball is evident, and we believe his strong connections to both the college and professional ranks will help us generate more synergy between those two entities that have such a profound impact on the sport.”

John Calipari, Kentucky head coach
“To have someone lead our organization with the background of Craig Robinson is a huge win for the NABC. Playing for a Hall of Fame coach in Pete Carril, being an assistant and a head coach at different levels, including Oregon State, and knowing the challenges that we coaches face are going to put him in a position to really have an impact on basketball coaching and the players we coach. I’m excited for what’s ahead for Craig and our organization.”

Cuonzo Martin, Missouri head coach
“Craig is a selfless, driven man with natural leadership ability. He will be a great fit for the Executive Director position with his strong vision to grow our game and help foster student-athlete success across the board. I’m excited for him to maximize this opportunity and lead the NABC.”

Mike McGrath, Chicago head coach
“As a part of the Chicago basketball community, I’ve known Craig for a long time. He’s passionate about the coaching profession and the players who compete in our sport. As a player, coach and administrator, he’s been involved at all levels of basketball, and has served the game well. With that perspective, he will do great things as our Executive Director, and will be an advocate for the game of basketball and its coaches.”

Tommy Amaker, Harvard head coach
“We are truly fortunate to have Craig as our new Executive Director. He has many talents – none greater than his integrity and his ability to lead.” 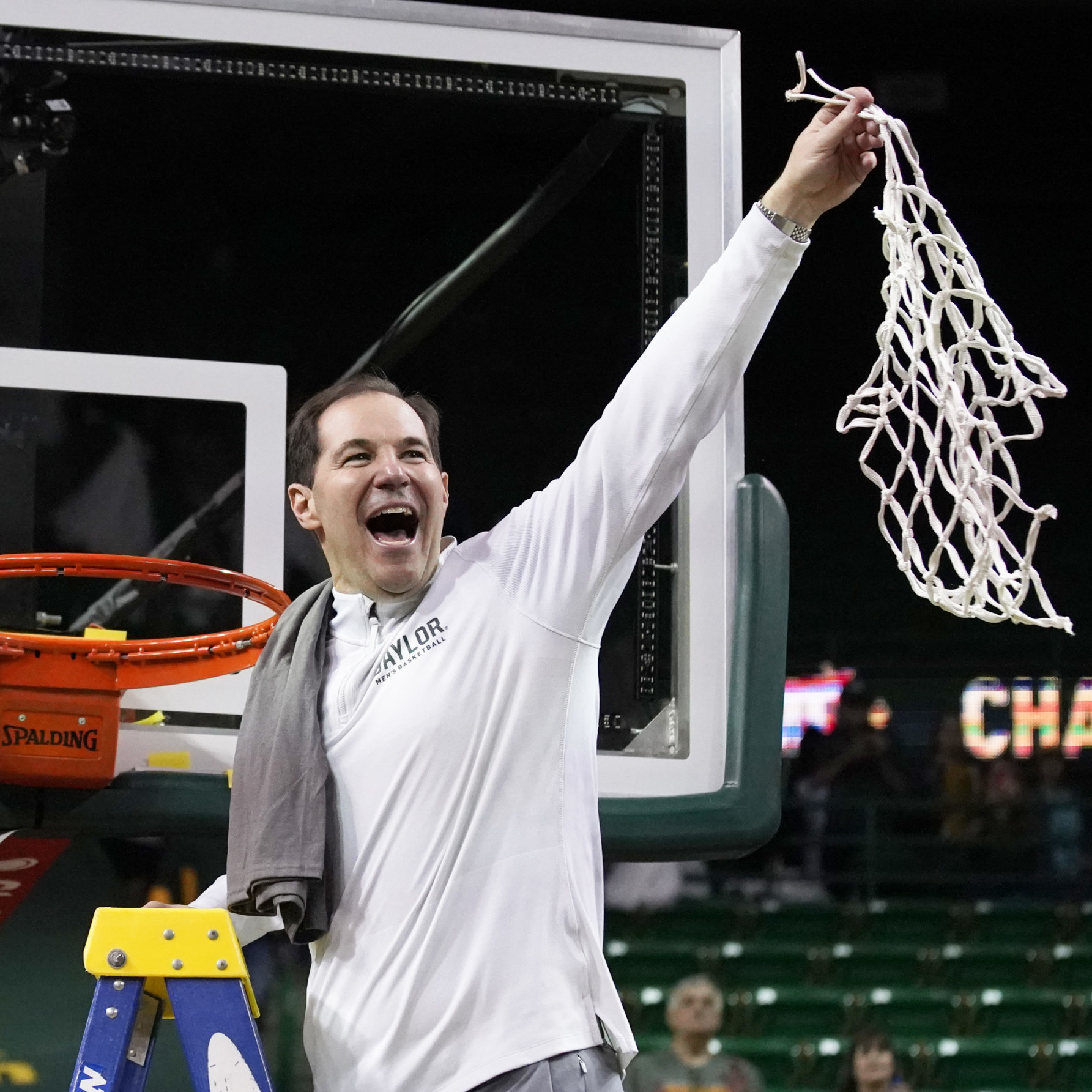 Baylor, VCU to Represent USA This Summer at GLOBL JAM 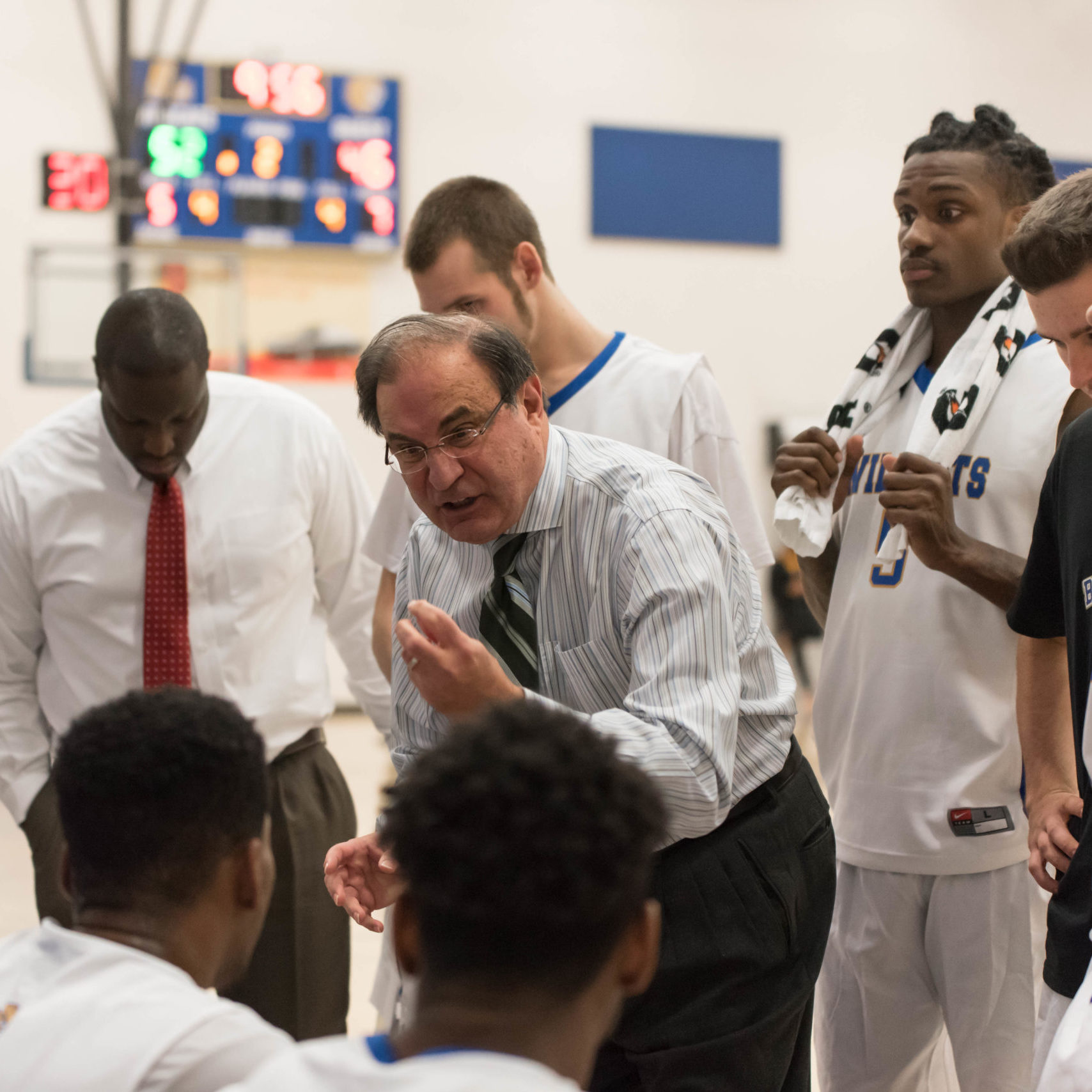 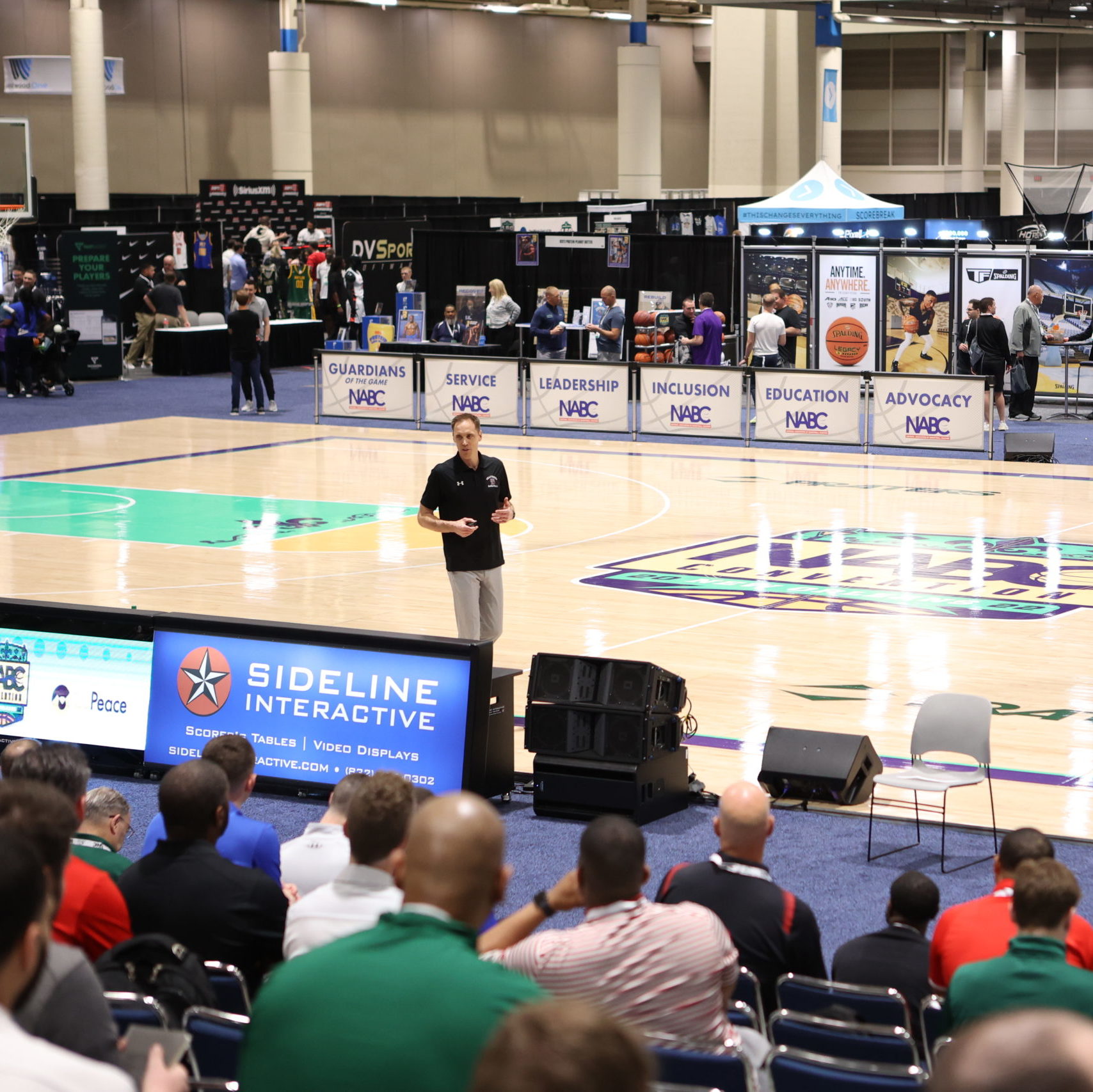