For over five decades, my life has been dedicated to the game of basketball, first as a player and then later as a coach. Recently I retired from collegiate coaching after 40 years. I have been very fortunate to have been a head coach at the NCAA Division I, II, III, NAIA Division II, USCAA Division II, and the NJCAA Division II and III levels. To say that basketball is in my blood would not be an understatement.

Upon retiring with no plan in mind, I took a year off from coaching to decompress and evaluate what comes next. After considering a number of options, it became obvious to me that whatever I did, it needed to include the game of basketball. This led me to being a high school assistant coach locally at Lake Norman Charter school and this past year I was the head coach of the middle school boys basketball team at the Community School of Davidson (CSD) in Davidson, NC. My experience at CSD was one of the most enjoyable, rewarding, refreshing, and satisfying experiences in all my years of coaching. I found the players to be very coachable, they worked hard on a consistent basis, had fun while improving the fundamentals of the game and learning how to play the game the right way. It was great to have my own team again! Ultimately, because of our team’s growth, we won the Piedmont Charter Athletic Conference regular season championship as well as the tournament championship.

I have never coached 13- and 14-year-old boys in my life except briefly at summer camps. I didn’t know what I was getting into, and I wasn’t sure how to approach teaching/coaching them. The best advice I received was to be myself and coach the way I have always coached. I decided to treat them as young men and to coach them as I had on the collegiate level knowing that I had to be more patient, include more repetitions, and find ways to keep their attention.

To my surprise, they respected how they were taught the game and how they were coached. They responded by being motivated and showing great team chemistry. I’m not saying everything was rosy for either me or the players. I had to consider the disparities in the knowledge of the game, the different skill levels, their age, and their limited attention span. For the first time in my career, I encountered players who would be humming or singing while waiting to get into practice drills, or players who were on the court dancing while I was teaching. Never in my life had I seen this, and being old school (or simply old), you can imagine my first reaction! I also had to hustle them up to start practice as they were finishing their pre-practice snacks – they are growing young men after all.

But together we bonded. Since our relationship was built on mutual trust and respect, they knew I cared for them, and I was not going to let them down. And they weren’t going to let me down.

My intent is to encourage other retired basketball coaches, no matter the level, to get back in the game. You can make a difference using your experience and knowledge to impact the next generation of basketball players. As you know, your influence will go well beyond the Xs and Os of the game and include teaching valuable life lessons and values that they will call upon the rest of their lives — things such as work ethic, accountability, teamwork, consistency, trust and respect, and others.

If you still have the passion for the game, I hope that you will explore opportunities to get back into coaching somewhere in your community such as serving as a youth coach, getting involved at a local school, conducting youth clinics and summer camps.

No matter what your role, I’m sure that you will make a difference in the lives of young people while gaining a great deal of personal satisfaction. I don’t know what’s next for me, but I’m sure that it will continue to include the game of basketball. I wish you well as you find your path at this stage of your life. 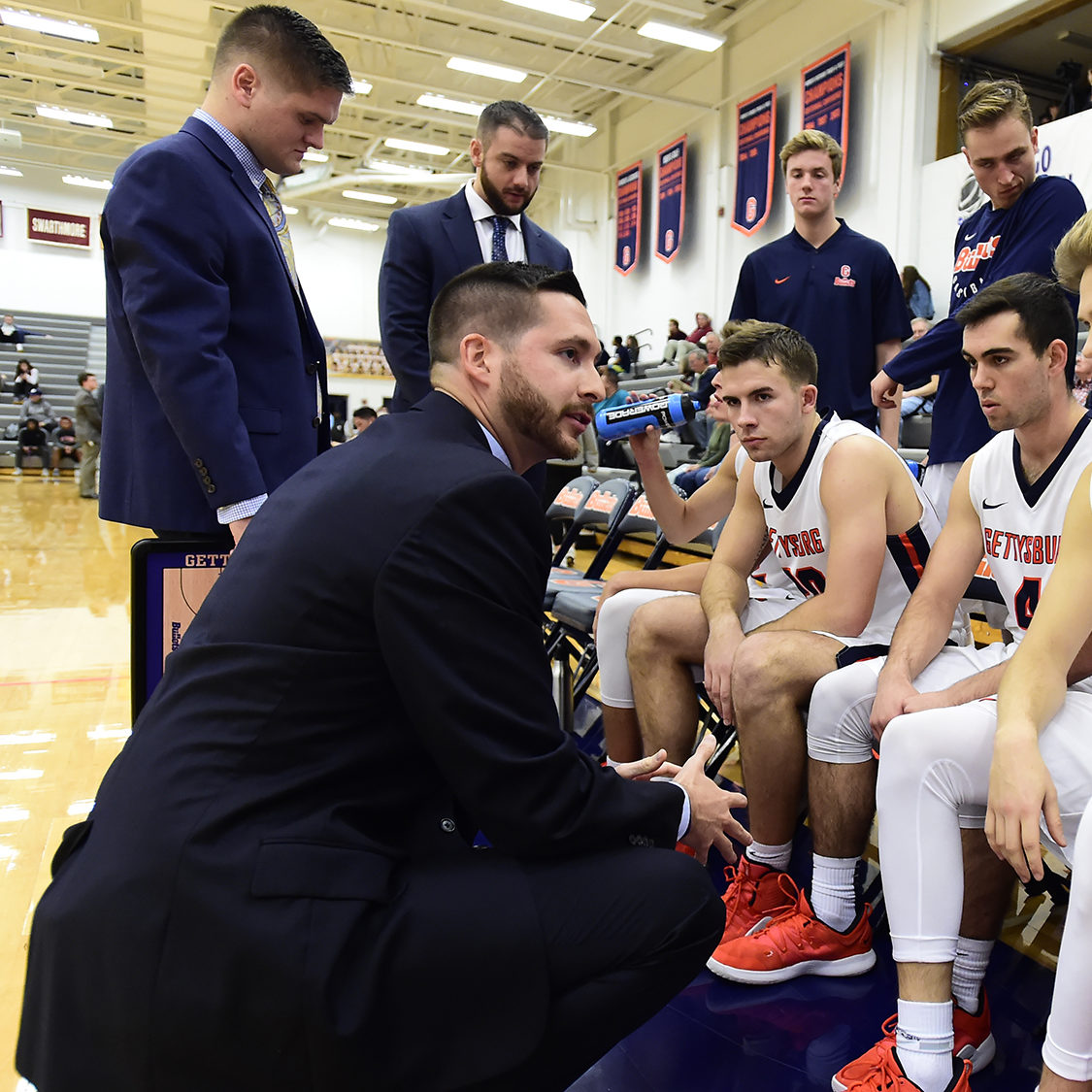 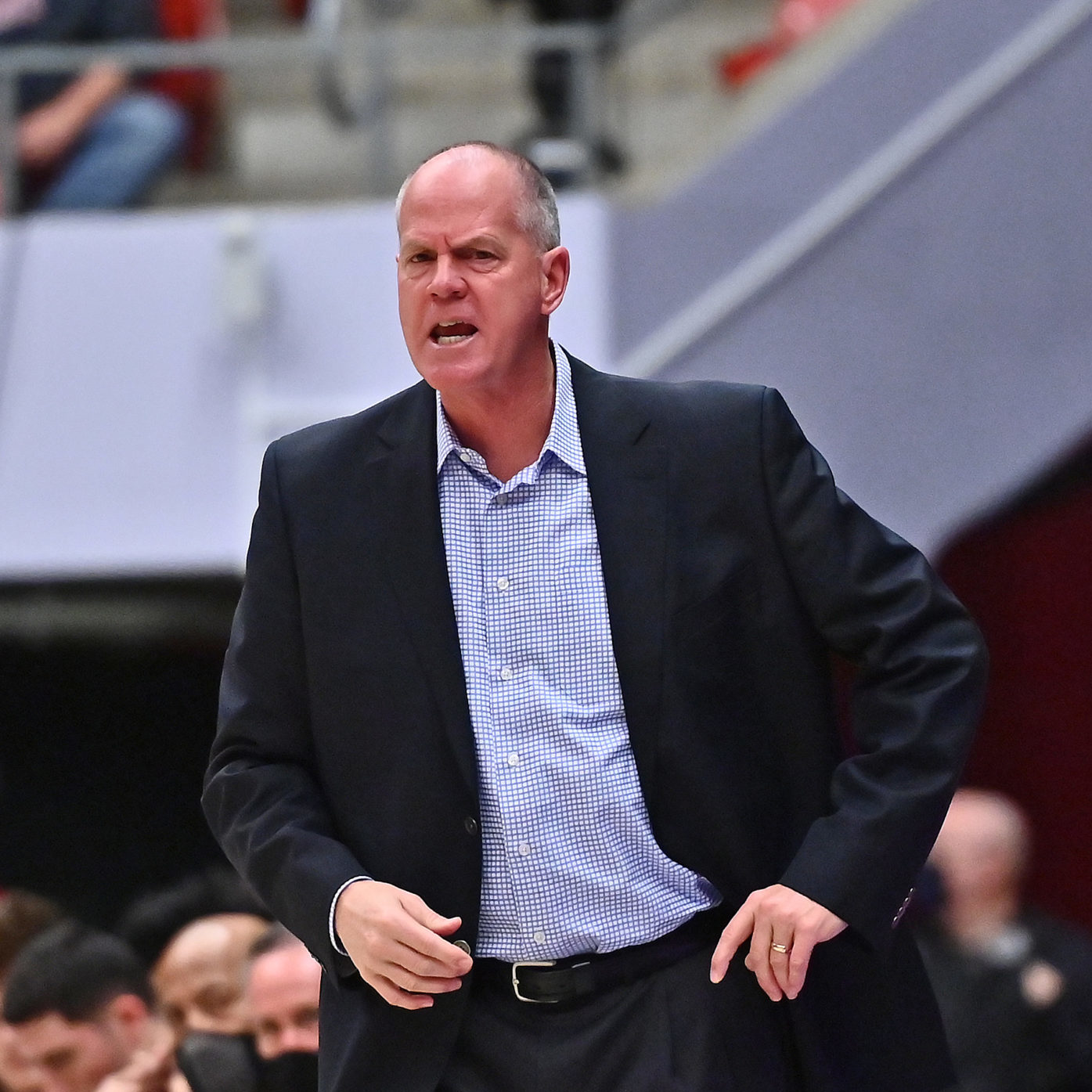 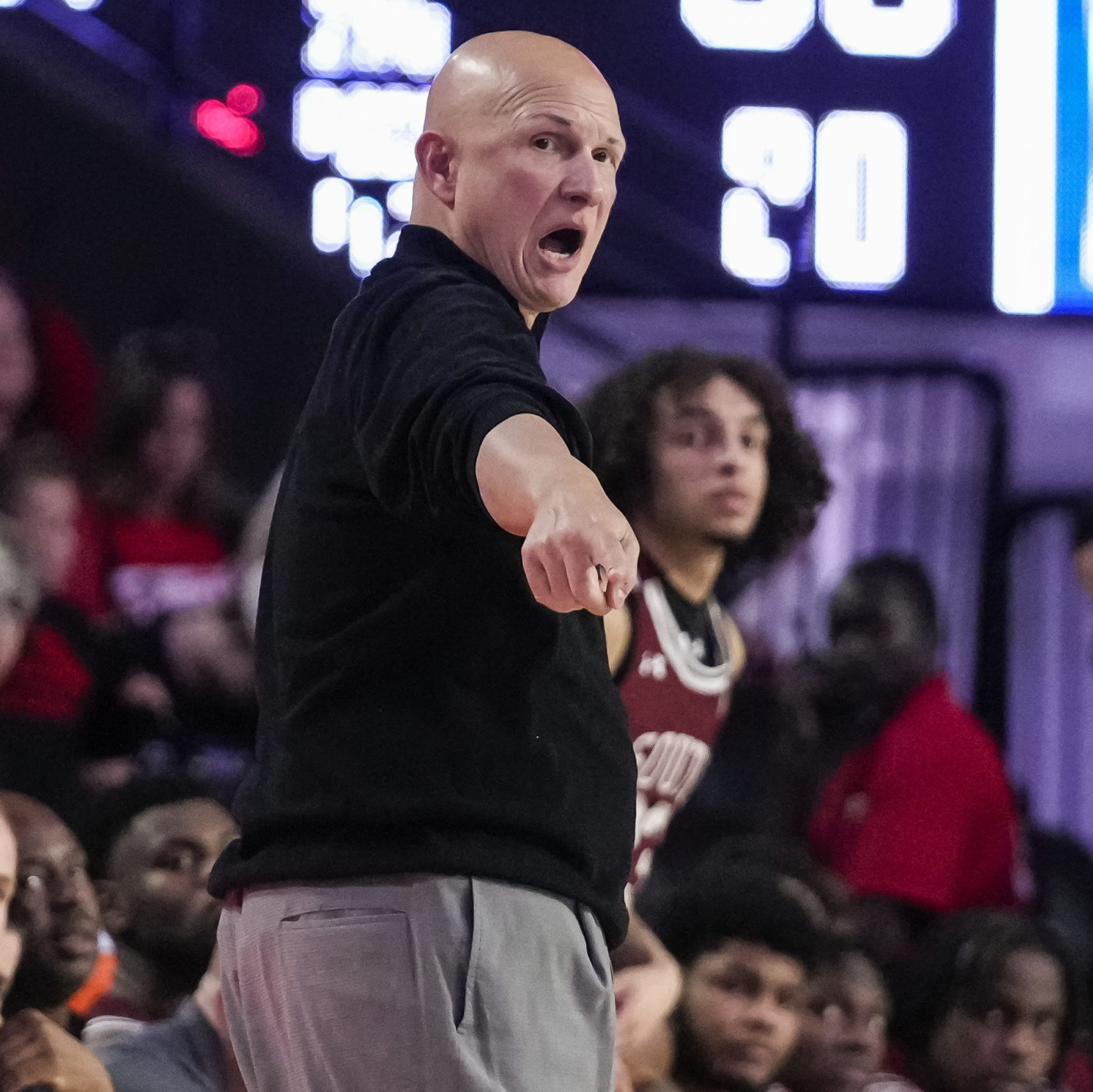