Dafler was a member of the athletic coaching and administrative staffs at Marietta College, Bethany College, and the University of Mount Union before moving on to Westminster in the fall of 1989. He was named Director of Athletics at Westminster in 1999 and was a key figure in the institution’s transition from NAIA to NCAA Division II and to NCAA Division III. He served four years on the NCAA Division III Men’s Basketball Committee, including serving as committee chair during the 2008-09 season. 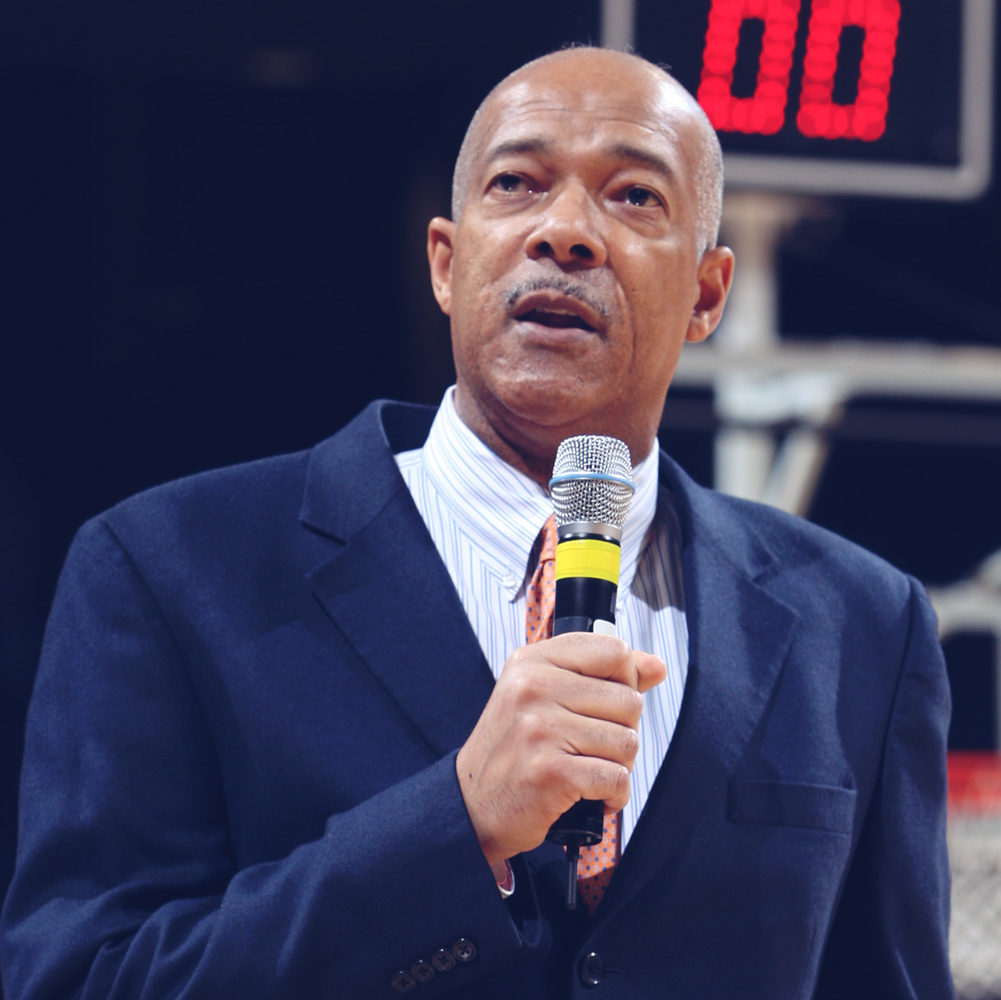 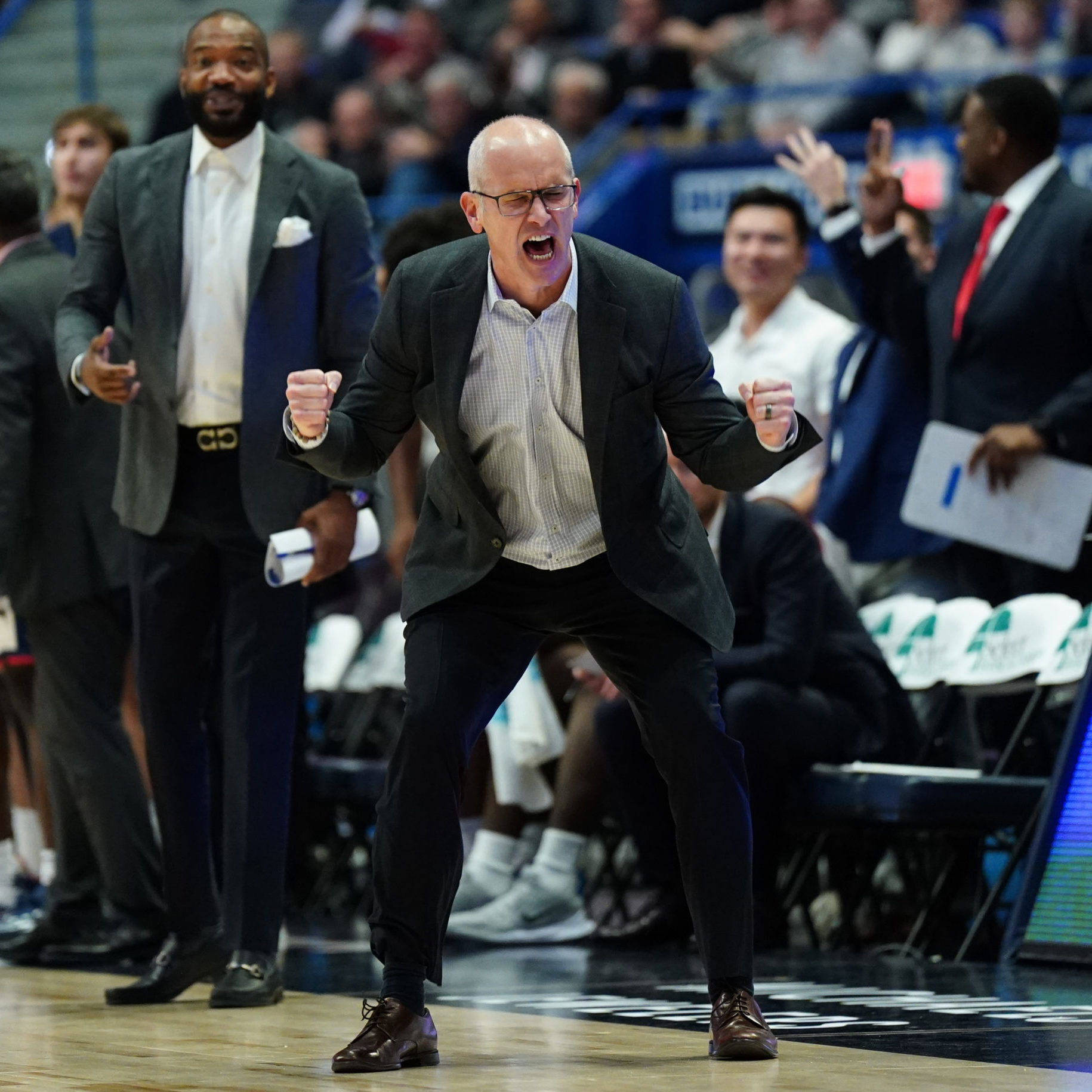 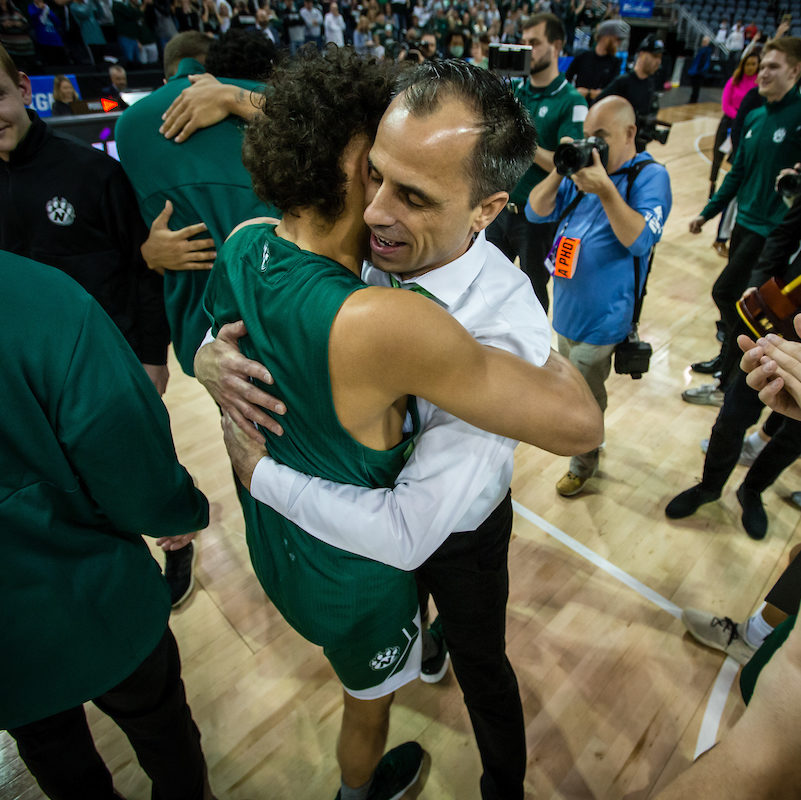